On the 14th of June, 2018, at about 2pm in Randburg, a would be thief punched a school child in the head and stole his cell phone. A crowd of people started chasing him as he tried to run away.  A Ghost Squad Tactical Armed Reaction Officer arrived on the scene and, as soon as he grasped the situation, he chased the alleged thief on foot. He caught up to and managed to arrest the suspect. Randburg SAPS arrived and took the man into custody and charged him. 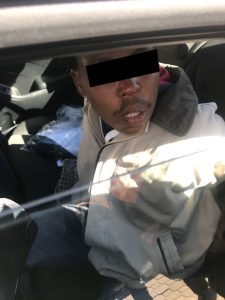 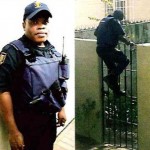 Ghost Squad has marked and unmarked vehicles that are used in the proactive detection and prevention of crime. Standard armed reaction units are backed up by a fleet of marked,… 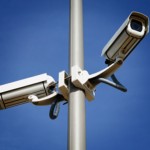 Ghost Squad has a fully equipped and manned Off-Site Monitoring Centre and we are able to supply, monitor and react to incidents seen on cameras in the Northern Suburbs of… 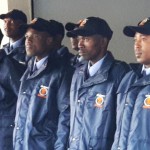 Ghost Squad Guards are selected for their guarding abilities and experience and are managed on a strict, semi-paramilitary basis. They are also required to have a pleasant demeanor and a… 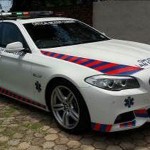 Ghost Squad’s Medical Units are manned by ITLS trained officers who are able to provide first responder assistance until an ambulance arrives. This is a no-charge service to both our customers… 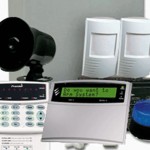